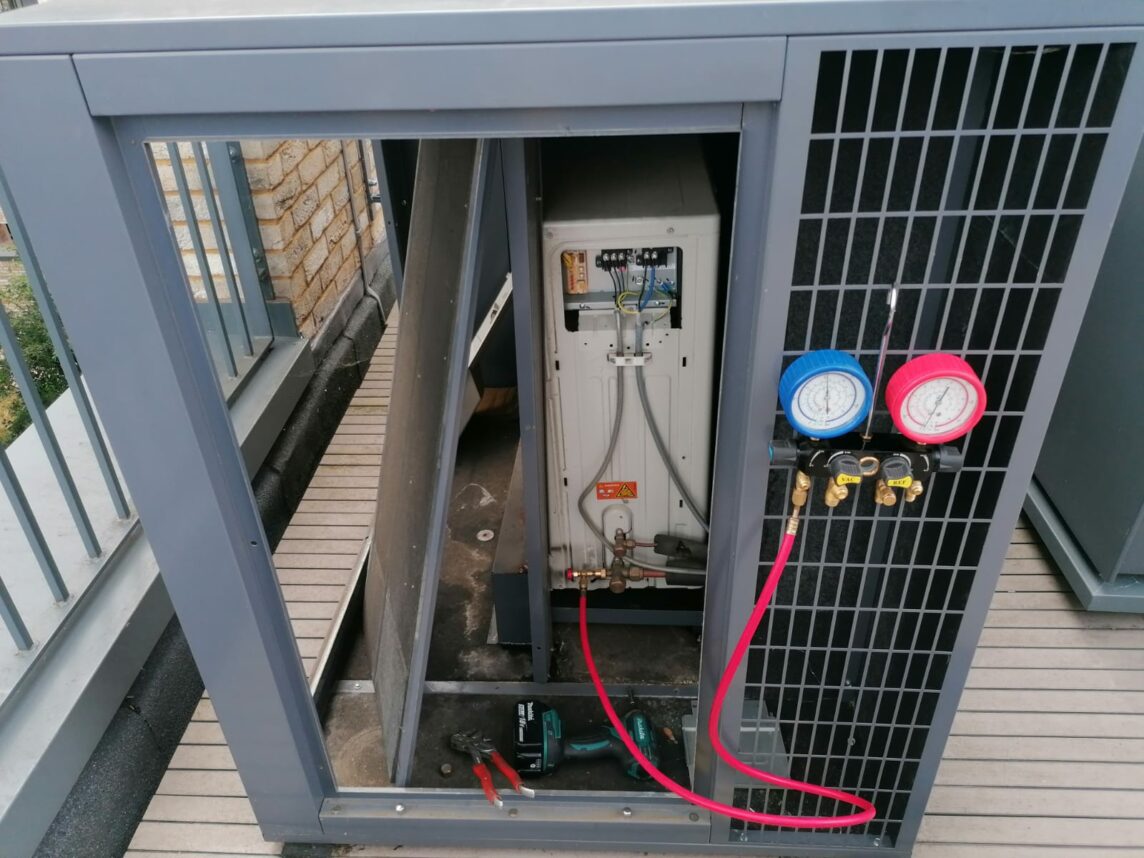 Signs That You Need A New Air Conditioning System

Short cycling is what happens when your air conditioning unit turns itself off shortly after it starts up. It’s a short cooling cycle the system is running because it’s getting too hot, or there is an internal error. This is causing a problem within your system and interrupting it’s ability to cool air. This causes it to shut down. This is one of the more common issues we see, mainly because it’s an easy one to miss, especially if you’re not paying attention to it. This problem can go on for a long time and eventually cause your system to fail, so if you notice it happening, you need to bring in a professional.

As a general rule, air conditioners do make a bit of noise. But that noise should be minimal – and it definitely shouldn’t be so loud it’s disturbing people. If your air conditioning system is making a racket, or you can hear strange noises like rattling, screeching or clanging, these are fairly sure signs there is something wrong. Now this might just mean something needs repairing, but if it’s a consistent problem, especially if you’ve left it a while before dealing with it, then you may need to invest in a new system.

If your system is reaching the end of its life, it probably won’t stop working overnight. Instead, it will start to work less and less efficiently, costing you more money as it does, until it eventually breaks down. A few signs that this might be the case include:

If you see any of these in your system, it might need replacing.

At Bonus Eventus Maintenance we work with companies to install and maintain air conditioning systems of all shapes and sizes in commercial properties. Our experts can advise you on the right type and size of system for your property, ensure it’s installed correctly and set you up on a regular maintenance plan to prolong the life of your equipment. If you would like to know more, or you think your air conditioning system might need some attention, just get in touch today to book your free consultation.